As marketing practice demands ever more versions and formats for both digital and traditional asset production, so the pressure placed on diminishing production budgets and the teams now required to manage the process grows – with businesses demanding greater consistency while achieving best-in-class efficiencies.

In recent years, the design and production of marketing assets for Generali Global Health (GGH) had become fragmented due to the use and mix of local freelancers, ‘off-shoring’, and varied in-house facilities across the markets and regions. This had, over time, exacerbated inconsistencies with both the look and feel of the documents as well as the technical build of the files.

The appointment of OTM as the single agency now responsible for the centralised asset production, alleviated the pressure on GGH’s teams to oversee the asset development work, while creating the opportunity to bring all the collateral under one unified brand framework and, importantly, ensured best-practice to the integrity of the files – for print, digital and online use.

OTM were initially commissioned to rationalise the broad, but now inconsistent suite of existing regional membership and policy documents – as well as the incorporation of new legislative content. This required diligent version control of all artwork assets for legal approval and publication in-market, including: Canada, Caymen Islands, Greece, Spain, key areas of Eastern Europe, Malaysia and the UK.

Key to the process was the creation of a new master set of documents that would prove central to the success of the project – and from which all subsequent versioning would be undertaken. This included the rewriting of pillar content to ensure not only a consistent appearance, but consistency within the language used internationally (while mindful of local legislation). The comprehensive review also included detailed appraisal of the regional imagery used, ensuring the materials genuinely represented the market and audience they were addressing, avoiding ‘stereotypical’ and overly generalised imagery.

Once underway, the project developed significantly to include the roll-out of a new brand identity as well as the introduction of completely new assets supporting new member products and services.

The early establishment of best-in-class asset creation and production protocols by OTM in the first phase of the relationship ensured a seamless and highly cost-efficient roll-out of the brand across a suite of assets in subsequent iterations – regardless of region or market. 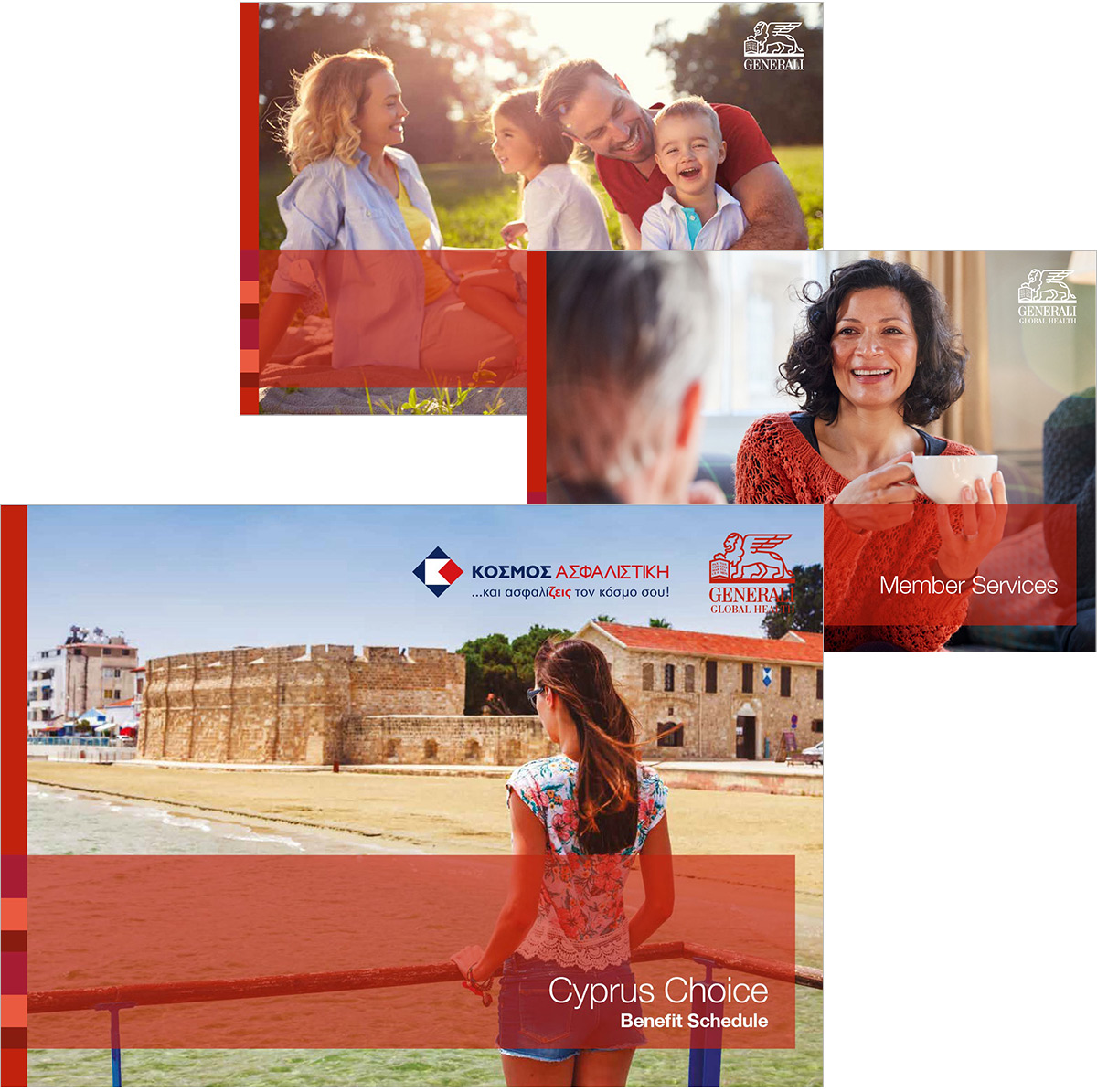 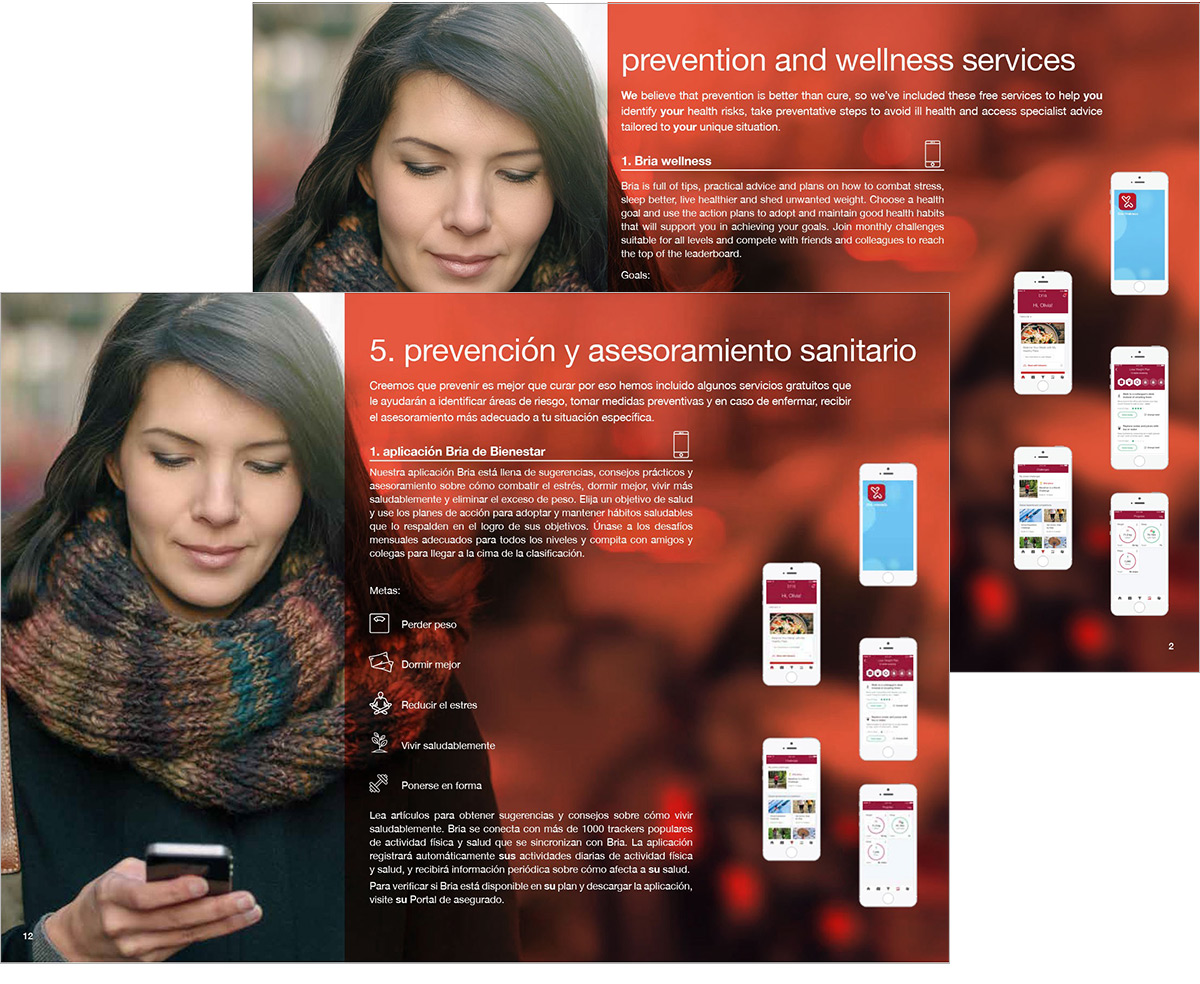 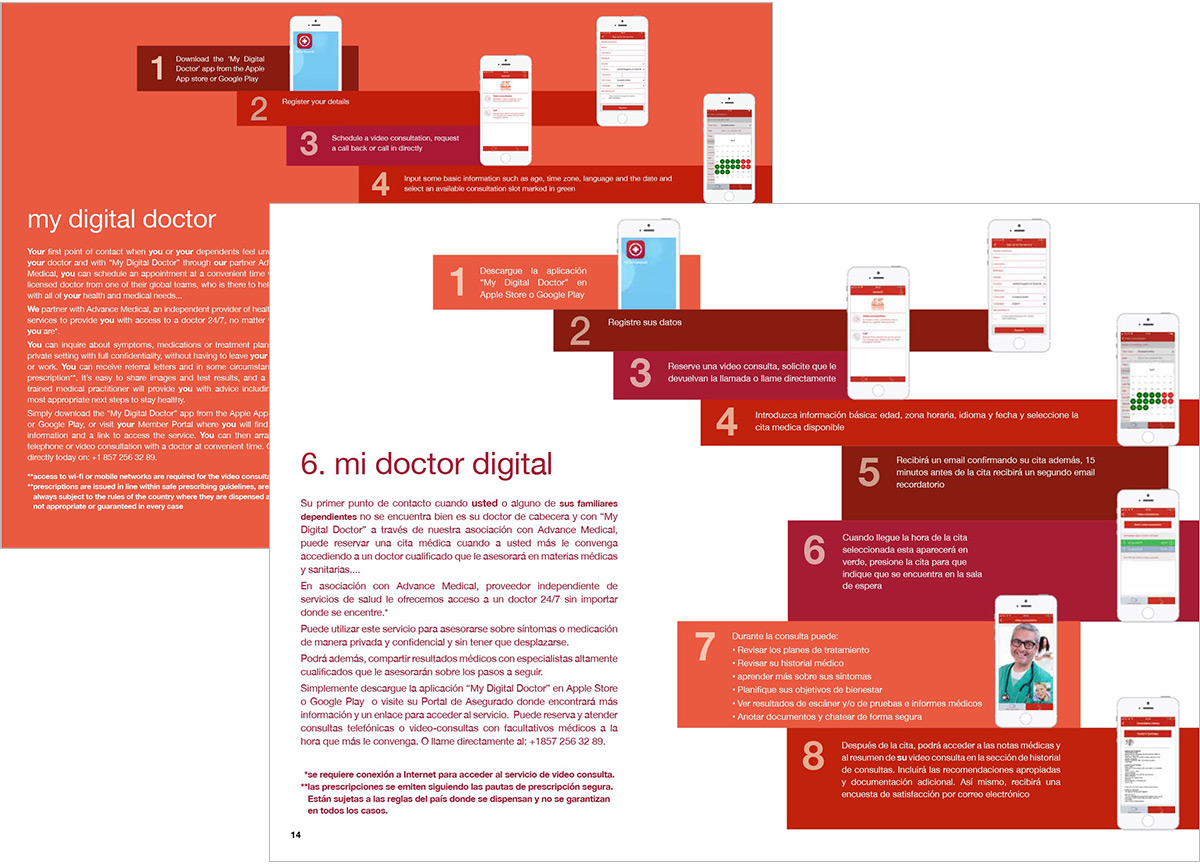 We use cookies on our website to give you the most relevant experience by remembering your preferences and repeat visits. By clicking “Accept”, you consent to the use of all the cookies.
Cookie SettingsAccept
Manage consent