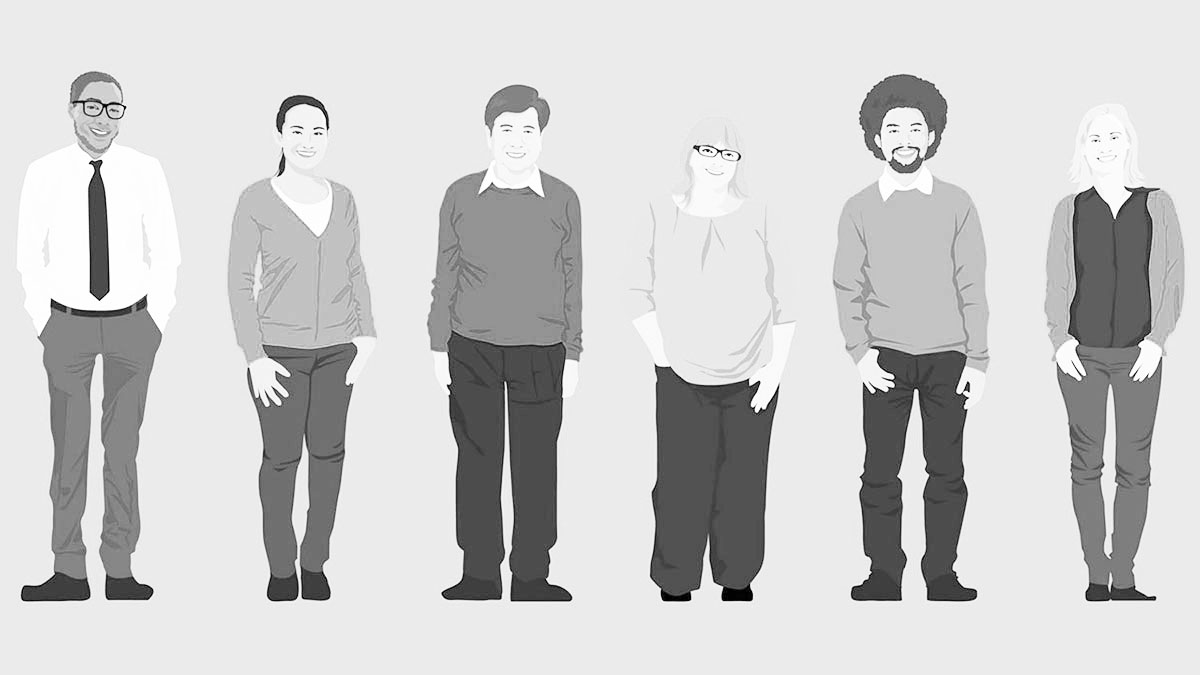 “The most potentially transformative impact of social media is its ability to encourage brands to marry profit and purpose. The reason brands participate is that such outreach earns those companies social currency enabling them to start or participate in conversations that connect them to consumers in meaningful ways. The currency of universal values make brands innately shareable.”
– Simon Mainwaring

‘Social Currency’ isn’t a new term, but it’s one that deserves a lot more attention. The principle is simple enough, but like any simple idea, it has had a radical effect on businesses and individuals.

The origins of social currency go back over 100 years, to Pierre Bourdeau’s concept of social capital. Simply put, the idea is that, through community and co-operation, companies and individuals can reap joint economic benefits.

While the idea is a century old, it took until the late 90s to really take hold The rise of online social platforms in the 2000s such as Twitter, Facebook, YouTube and Instagram, further increased the impact.

The rise of these networks meant that individuals now had the power to have impactful reach across the globe. You didn’t need to be a corporation with a massive marketing and PR push to make a radical difference; you just had to connect with a like-minded community and build trust with it. With the advent of these technologies, things became more egalitarian, but the potential profits also grew.

Social currency should never be confused with comms and marketing. It was about building a community of like-minded people who shared the values of either an individual or corporate brand.

In 2013, Wired published an article called, ‘Talent Tube: how Britain’s new YouTube stars built a global fan base’. Around the same time, a slew of articles detailed how young people, some aged just 14, were gaining incredible platforms across the web. They became their own brand and made a lot of money out of it. Their social currency was sky-high.

While there is a lot of evidence and research on the benefits of social currency, it ‘s also worth contemplating where its future lies.

Given that social currency is so important and can, when applied correctly, have serious economic impact on individuals it needs to be considered carefully at an individual and corporate level.

Will we get to a stage where the number of followers on Twitter, our reach on Facebook, and the number of likes of Instagram will have a meaningful value for all individuals and not just companies?

Plenty of novels, including Dave Eggers’ The Circle, have imagined a world where social networks have become integrated into our lives to an extreme. Will it become the case that our social currency ends up affecting our mortgages, our health insurance, or even university applications? As wild as it may sound, that future probably isn’t too far away.

Barclay’s Bank is currently running a campaign dubbed “LifeSkills”. The video series run as ads on traditional TV networks and as a playlist on their YouTube channel. This video, sees a group of people warn of the potential perils of social networking on our careers. The message is in essence: what you say online sticks, it doesn’t vanish, and it can have a professional impact if you blur your professional and personal lives.

The educational curriculum now includes ‘Internet Safety.’ While this is a broad subject that aims to keep children safe, part of the policy is making young people aware of the impact of what they post online, and how it could affect their future. The very existence of such a policy reminds us that everyone, from the government through to companies and individuals, is finally waking up to the real life impact and power of online social communication.

Social networking is not just a hobby, it is becoming part of our identity, as well as impacting on our brand as individuals and companies.

Like anything, it involves careful consideration and time. However, the benefits of this brave new world are potentially extraordinary if we are willing to invest in the future of social currency.

Previous More channels & lower budgets: why customer journeys really matter.
Next How Star Trek can show us the future of marketing
We use cookies on our website to give you the most relevant experience by remembering your preferences and repeat visits. By clicking “Accept”, you consent to the use of all the cookies.
Cookie SettingsAccept
Manage consent